The genesis of Bird Brick Houses can be traced back to 2001, when Duncan McCutchan (co-founder along with his wife Jenny) while rebuilding his parents’ home, incorporated nest holes in the flintwork walls. The nest holes were an immediate success, with birds proving keen to take up residence in their new bird houses. 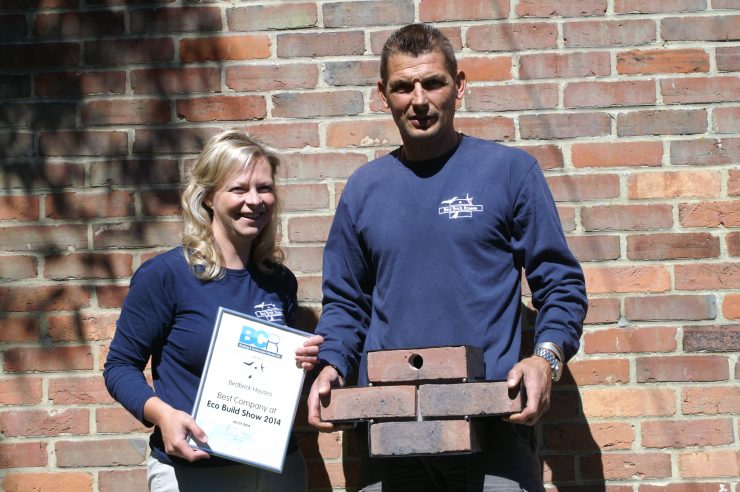 Duncan and Jenny’s farming background, passion for wildlife and the countryside, allied to Duncan’s building expertise (he still runs a longstanding building business alongside Bird Brick Houses), created the perfect synergy for taking this early, somewhat niche success and developing it for far wider use in brick walls. Brickwork presents entirely different issues when incorporating nesting boxes, but the realisation dawned that if a design could be found for an integral solution, the wildlife benefits would be endless, given the prevalence of brick usage in construction.

During 2002, when not working on building projects or installing and monitoring barn owl boxes in East Sussex, Duncan started work on a prototype bird brick house, which then collected dust on the bedroom floor for 6 years. No progress was made until 2008, which saw Duncan working on a barn conversion to be featured in the TV programme Restoration Man. He incorporated a nest hole in the structure and the subsequent airing of the show, in March 2010, gave him the impetus to see the bird brick house idea through to fruition.  After much trial and error, the design and the mould were finalised during 2012.

In 2013 Bird Brick Houses was formed and the first bird boxes were produced. The fledgling company took a stand among the eco homes at the Ecobuild 2014 exhibition in London. Duncan and Jenny were astounded by the extraordinary level of interest; Bird Brick Houses carried off two significant show awards and numerous other awards have followed. 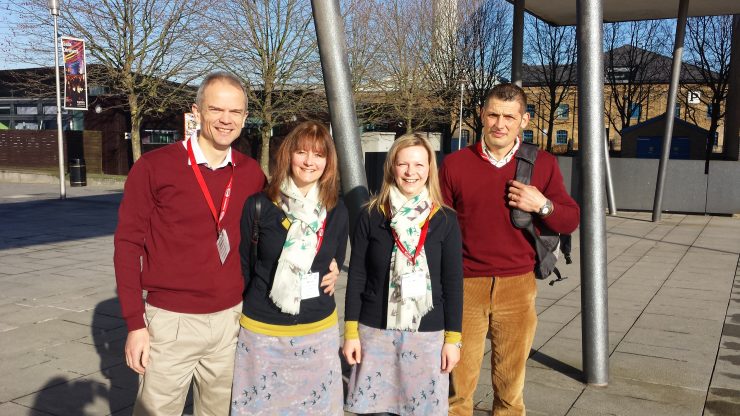 2017 saw Bird Brick Houses featured on BBC1’s Countryfile. A film crew visited the workshop for the programme, which focused on the loss of habitat in recent years suffered by our migrant swift population. 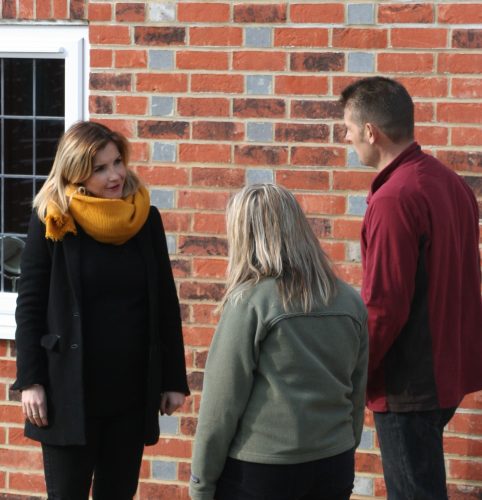 Presenter Helen Skelton chats to Jenny and Duncan during a break in filming.

Bird boxes and bat boxes are manufactured at Bird Brick House’s premises in East Sussex. Variations on the basic design continue to evolve, as a result of bespoke requests for boxes to be used either in unusual building designs and sustainable developments or in conjunction with non-standard construction methods. 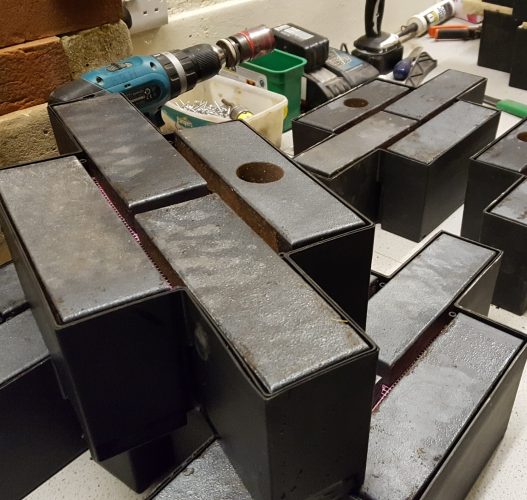 Duncan and Jenny’s aim is to make people aware that despite inhabiting a highly populated world, ways need to be found of nurturing and protecting wildlife for this and future generations. They strongly believe that bird and bat boxes are an excellent way of providing for wildlife in every building.

The founders would like to thank friends and family for all their support and belief in our venture to get us to where we are now. Thank you!

Shop
Get in touch
Contact
Stay up to date
Blog